Are you selling to Europe on a regular basis and looking for a reliable, proven and well regarded EU logistics provider?

Do you want a knowledgeable logistics partner to look after your EU freight and customs, to take the hassle out of your day to day schedule?

We are experts in moving European freight with a 20 year proven record of moving full and part loads to and from Europe. 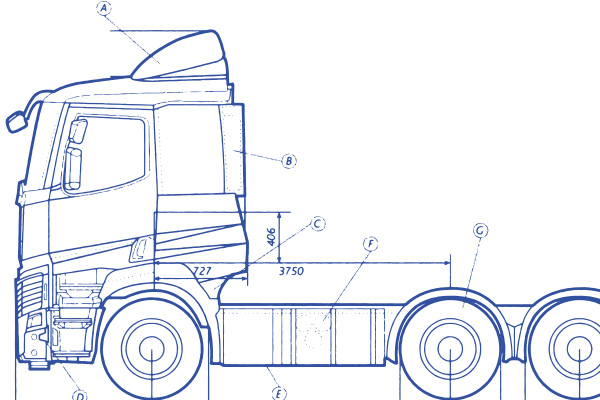 What can we offer?

Take a look at what our customers have to say 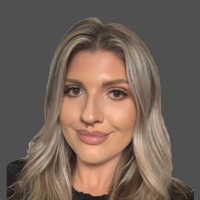 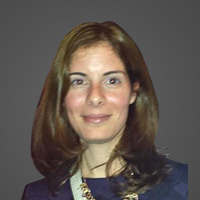 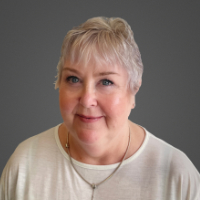 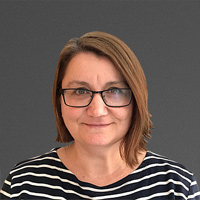 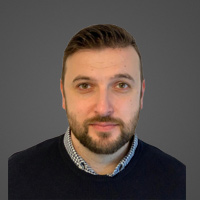 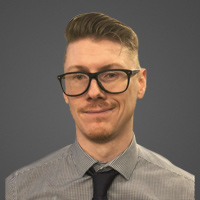 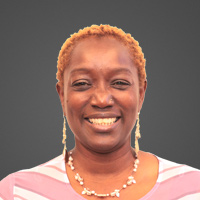 Our team has intimate knowledge of transport arrangements to and from all European markets. We speak fluent French, German and Spanish and maintain excellent working relationships with European hauliers and shipping agents, as well as a sizeable number of direct customers throughout the EU. The principal method of moving cargo throughout Europe is, of course, by road and we have available the standard ‘workhorse’ of European freight – curtain side (tautliner) trailers - for the shipment of both part loads and full loads. These vehicles are versatile as they allow loading from the side, end or top (many now have sliding roofs) and they can travel on roads, ferries and rail wagons, both through the Channel Tunnel and also overland via rail systems in the UK and Europe. Modern curtain side trailers can take up to 26 standard UK pallets or 33 euro pallets and usually around 24.5 tonnes. Some vehicles can take more weight and others (mega trailers) have a greater internal height to accommodate taller items or larger volumes. In addition to standard curtain side vehicles, we also have available flatbeds, low-loaders, box vans, inter-modal units, RoRo platforms and vehicles with body mounted cranes and forklifts. Inter-modal services are growing in popularity and scale and these involve the movement of box containers (similar to ISO shipping containers) and curtain side units with the same characteristics as road trailers. Some of the latter travel whilst still affixed to a road trailer chassis, others can be removed from the chassis. The advantages of these systems is, of course, that they remove vehicles from the roads and the cost of using rail systems to move units over long distances is less than the cost of road haulage. Inter-modal services are also considered to have a lower carbon footprint than road haulage and, as the units are unaccompanied, there is no pressing need to find return loads.

Overland services (either all-road, or inter-modal) are available for all destinations that can be reached by road, rail or ferry services.

In principle, this means all regions within Europe and as far as the Arctic Circle, North Africa, the Middle East, Central, and Eastern Asia. However, in general terms, overland movement starts to become expensive (compared to short-sea maritime container shipment) at the edges of the expanded EU, so overland movement to distant regions tends to be used only for more urgent, time-sensitive or outsize deliveries.
Although we have a long tradition of dealing with deliveries using road trailer equipment, we very much keep an open mind about providing the most appropriate solution according to the requirements of each job, so we will always give consideration to alternative methods of delivery, such as inter-modal, short-sea, or even inland waterways, if these offer advantages to our clients in terms of speed of delivery and economic freight prices.